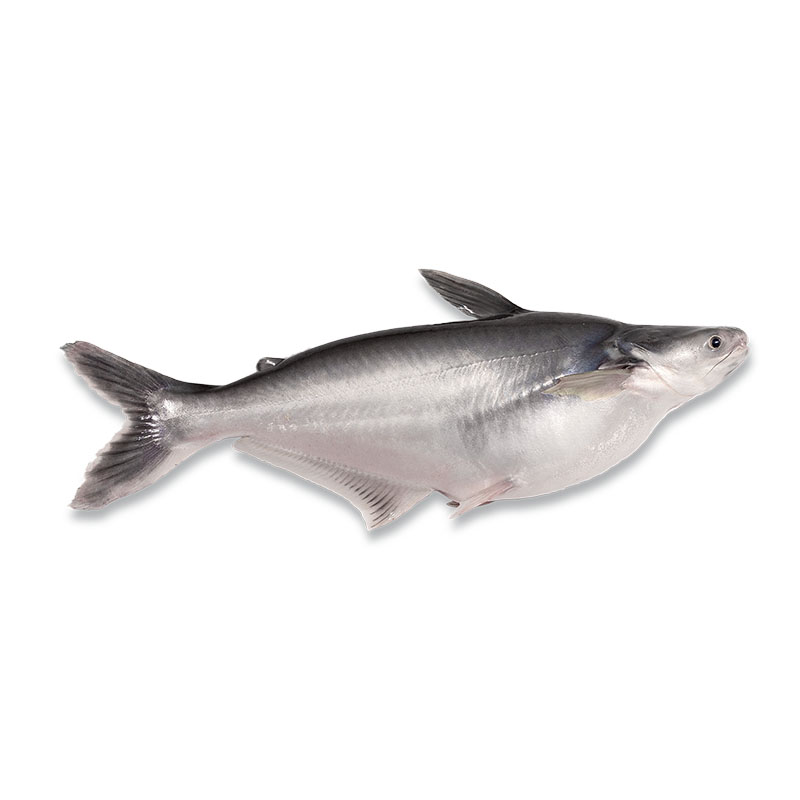 Pangasius is a term used for a special variety of imported freshwater fish that have become the tenth most popular seafood product eaten in the United States. Consumers are eating about 6 ounces of Pangasius per year and demand for this moderately priced selection is expected to continue to increase. It is a primary example of the increasing demand and dependence on aquaculture or farm raised seafood products.

Pangasius is the scientific family name for certain types of freshwater catfish primarily found in Vietnam, Cambodia and neighboring nations. Like the U.S. catfish industry, aquaculture production techniques have been applied to these species, and the number of fish being raised in cages and ponds in the Mekong River Delta region of Vietnam has increased rapidly. The demand for these fish is driving an expansion of farming operations in other nations including China, Cambodia, Laos and Thailand. All of the species being raised in these countries are Asian catfish.

Confusion about the variety of different catfish species produced in many different countries has created problems for buyers trying to distinguish product attributes and price. The nomenclature is complicated by similar names for different fish species and by the production of the same fish species in different locations. The current approved market name specified by the U. S. Food and Drug Administration for various catfish species from different parts of the world are provided in the Table below.

Market demand and associated product prices for different Pangasius species reflect consumer preferences. Basa is the preferred imported variety of Pangasius due to a mild to sweet flavor, whiter meat color and somewhat flaky cooked texture. In contrast the Swai or Tra can appear more off-white to beige and the fillets are thinner with a more coarse texture. The characteristics of the traditional United States farm raised catfish seems to fall somewhere between the two Pangasius selections. Consumer preferences are usually influenced by price or the intended recipes.