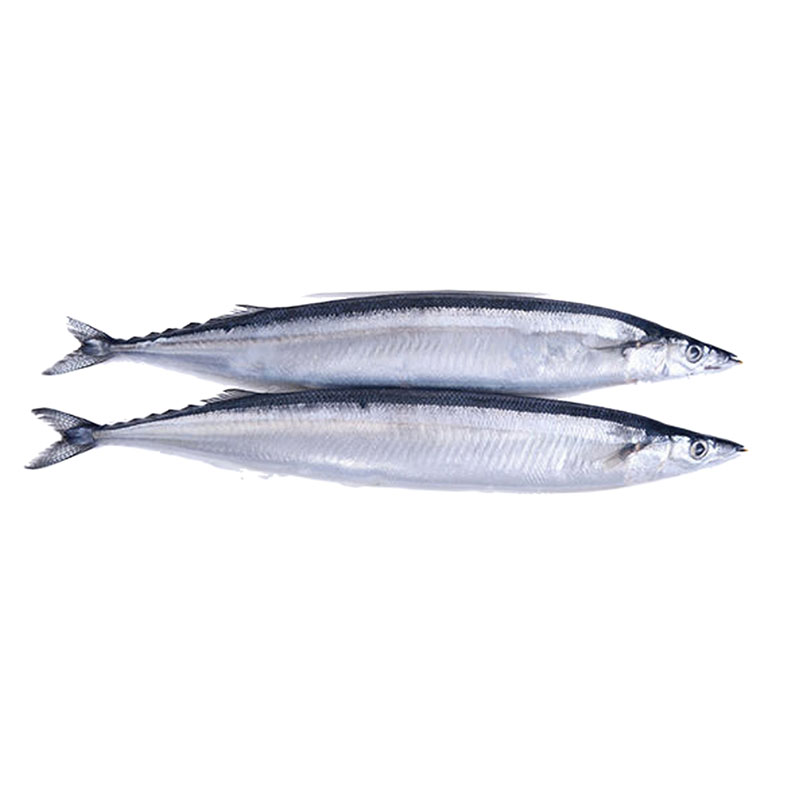 Pacific Saury is a pelagic marine fish, it is popular in Europe, Africa, Asia etc.

Pacific Saury is about 25-30 cm long when caught, but it can grow up to 40 cm long and is about 180 grams when caught in the autumn. Saury will be at most four years old. Saury is a pelagic fish and wants to stay close to the surface and is caught there, but it can also be down to a depth of up to 230 m. When saury is escaping from predators, it floats on the surface and is similar to other fish within the genus.These pelagic schooling fish are found in the North Pacific, from Korea and Japan eastward to the Gulf of Alaska and southward to subtropical Mexico;  Pacific saury is usually found near the surface.

Pacific Saury is a highly migratory species. Adults are generally found offshore, near the surface of the ocean, in schools. Juveniles associate with drifting seaweed. Pacific saury is oviparous. Eggs are attached to floating objects, such as seaweed, via filaments on the shell surface.

Pacific Saury is one of the most popular fish in Asia due to its special taste and flavor, high-quality protein, and high content of polyunsaturated fatty acids such as EPA and DHA. It is a commercially important fish species and is marketed in raw, frozen, and processed forms, etc.